Anger in Tonga at appointment of acting top judge

A group of 15 lawyers in Tonga has written to King Tupou VI pleading with him to revoke the appointment of Lord Afeaki as the acting Lord Chief Justice.

The current Lord Chief Justice is Michael Whitten, who is on leave for four months.

Lord Afeaki - who is not a judge and has mostly practised law in New Zealand - is the chair of the judicial appointments panel which gave him the job.

RNZ Pacific correspondent in Tonga, Kalafi Moala, told Don Wiseman the lawyers are angry because the panel has broken with tradition. 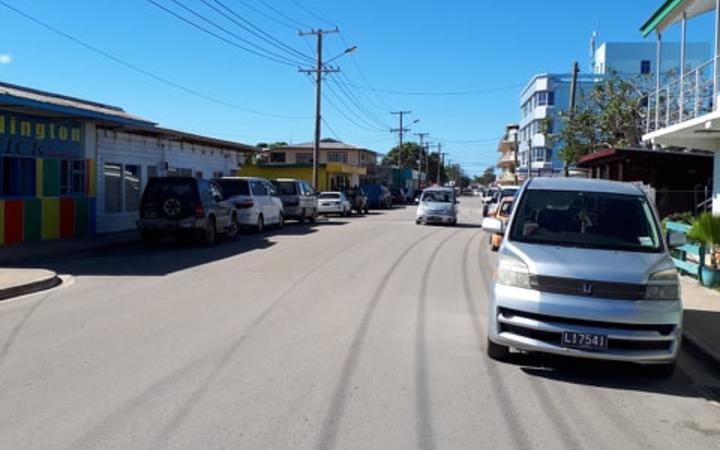