The latest flashpoint in the conflict is in the Indonesian-administered Bintang Mountains regency, where state forces are pursuing West Papua Liberation Army fighters.

Johnny Blades reports that it's estimated to have caused a spillover of at least hundreds of people fleeing across the border. 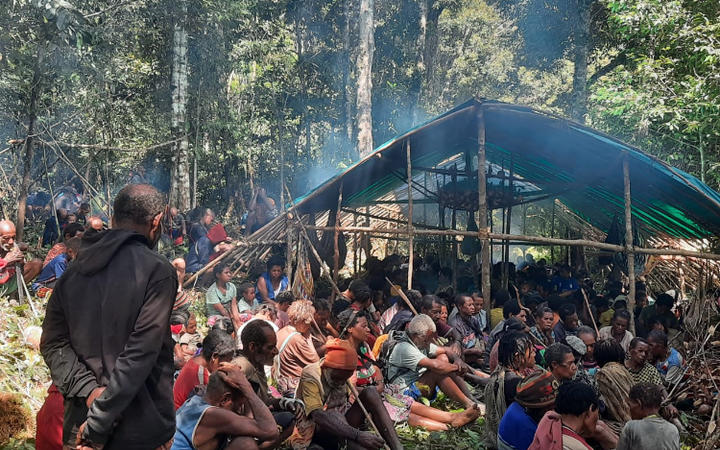 Read more about this here.