The president of the Federated States of Micronesia says geopolitical competition in the Pacific is not as fraught as international media often makes out.

David Panuelo also says Australia's recent nuclear submarine deal with the US and the UK is not a seismic shift in the international order.

The president granted an interview to Johnny Blades who joins me now...

Kia ora Johnny, what is the president saying? 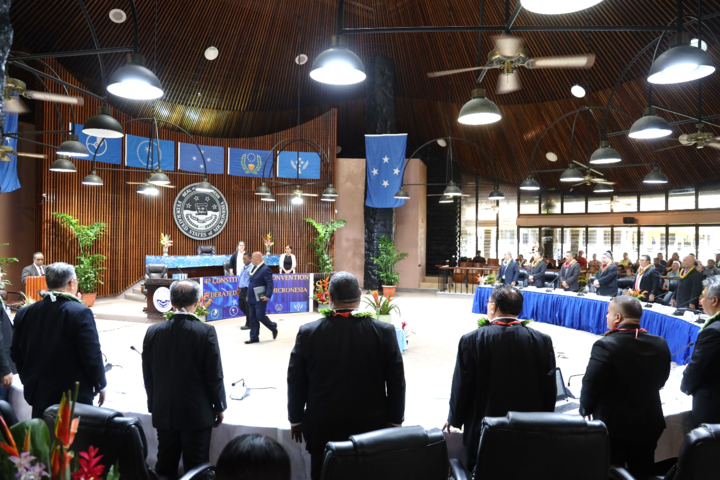