A coalition of New Zealand business groups says their members are putting their money where their mouths are in fighting climate change by committing to invest $9.5 billion over the next five years to reduce emissions.

Formed in 2018 the Coalition has 105 signatories who collectively account for almost 60 per cent of Aotearoa's gross emissions, around 38 per cent of GDP, and employ almost 220,000 people.

The investment in emissions reduction was revealed this week in the coalition's 2021 snapshot report which follows the Government's release of the Emissions Reduction Plan discussion document last week and ahead of the United Nations Climate Change Conference (COP26) in Glasgow to accelerate action towards the goals of the Paris Agreement.

Coalition convenor and CEO of Z Energy Mike Bennetts joins me know Kia Ora Mike, so what kind of things will this $9.5billion dollars be spent on? 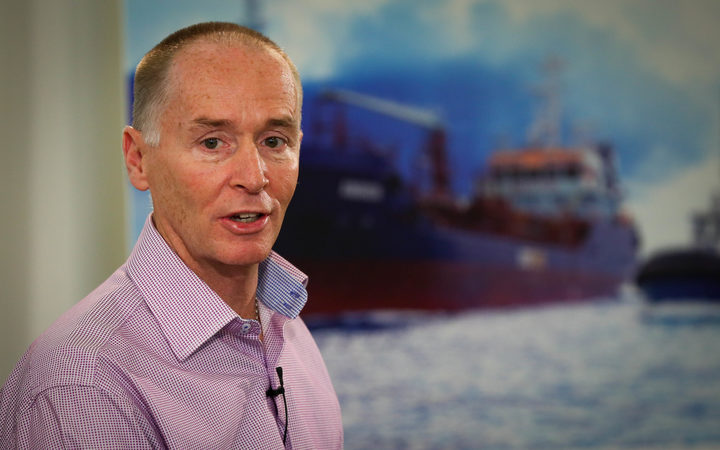