Norfolk Islanders fighting to save their culture

As Norfolk Islanders struggle to retain some control of their island it's been revealed Australia plans to eliminate the islanders' culture.

In 2015 Australia began a process of taking over Norfolk  following a request from the semi-autonomous island for some help.

But now the islanders find themselves with no say and the nature of the island is changing.

In 2015 Lisle Snell was still the chief minister, heading the island's legislative council.

That was soon abolished, while the nearly toothless regional council, which replaced it, has also gone.

The culture on the island was brought by the eight families moved from Pitcairn Island in the 1850s.

They say Queen Victoria gave them the island.

Lisle Snell told Don Wiseman that in 2015 the then Canberra appointed administrator, conservative radio and tv talk back host, Gary Hardgrave, told him the Australian aim was to wipe out the Norfolk culture. 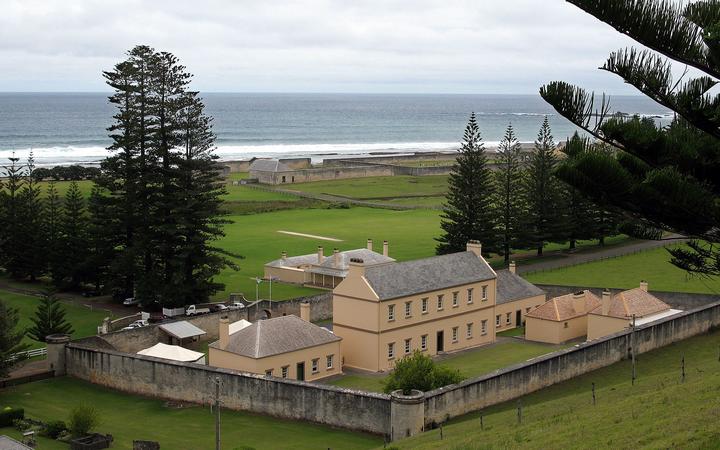