The pro-independence Kanak leader registered a convincing victory on Wednesday securing 29 out of the 54 available votes for the speaker-like-role.

Anti-independence groups fielded two candidates Virginie Ruffenach of the Rassemblement Party the leading anti-independence party who won 7 votes while Annie Qaeze of the Caledonie Ensemble Party won 6 votes. The balance was made up of 12 blank votes or abstentions.

The balance was made up of 12 blank votes or abstentions.

Journalist Nic Maclellan a longtime specialist on New Caledonian politics joins me now welcome Nic, what is the significance of this result? 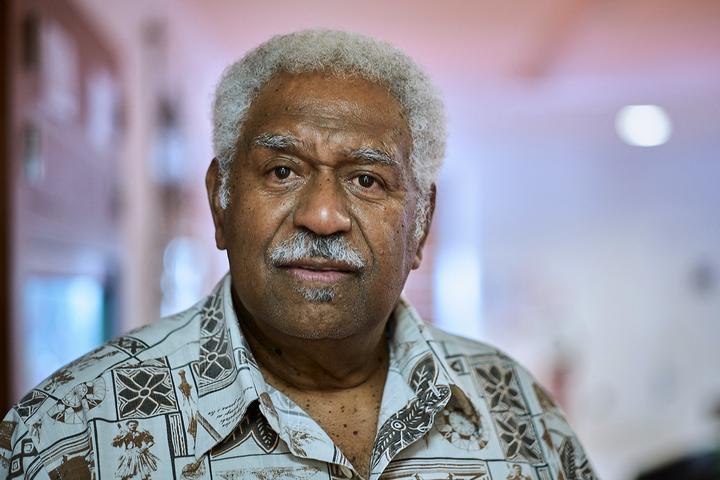