Speaking to the artists of the Dawn Raids era

Nearing the end of the 90s, a generation of Pasifika dragged the Dawn Raids from under the rug.

Pacific creativity broke out into a hive of popularity, declaring an end to "national amnesia" on the racist immigration policy.

And now those faces behind some of Aotearoa's earliest works of art and entertainment inspired by the Dawn Raids, are reflecting, as the Government prepares to say sorry. 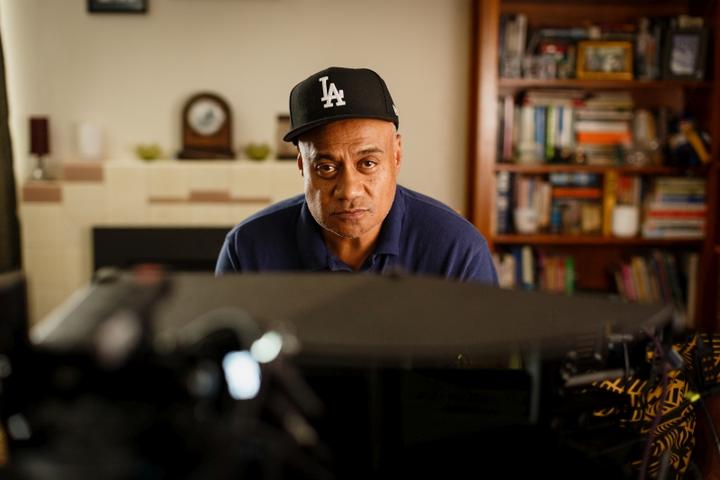