Vanuatu's prime minister Bob Loughman and 18 other government MPs have lost an important appeal case moving them a step closer to possibly losing their parliamentary seats.

In June the Supreme Court upheld a declaration by the former speaker of parliament that Mr Loughman and his fellow MPs had vacated their own seats by staging a three day protest.

The government MPs' appeal against the process used by the Speaker to declare their seats vacant was denied today by Vanuatu's appeal court.

However our correspondent in Vanuatu Dan McGarry says they have been thrown yet another lifeline.

He joins me now. Welkam Dan so please explain to us the Appeal Court's decision? 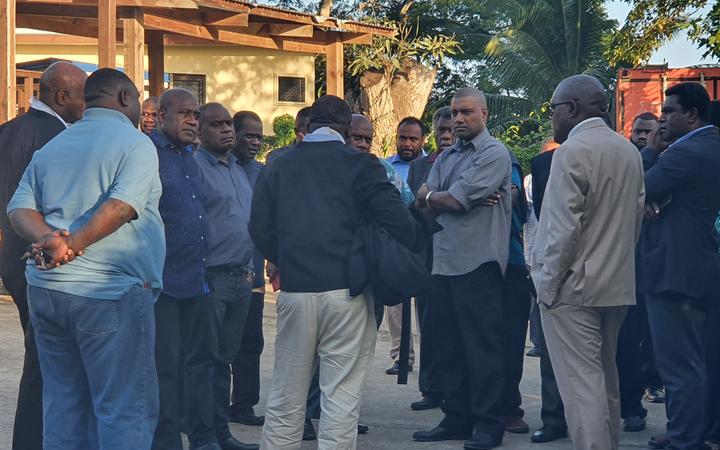