The Court of Arbitration for Sport (CAS) has dismissed Tonga National Rugby League's (TNRL) appeal against its expulsion from the global governing body.

The TNRL was expelled from the International Rugby League (IRL) in March last year, after a long-running battle over governance, money and a threatened player boycott.

It appealed the expulsion, and a two-day hearing was held in December, with CAS confirming on Tuesday the resolution of the IRL's Board to expel the TNRL from its membership had been upheld.

RNZ Pacific sports reporter Vinnie Wylie has been following the saga and joins me now. So we can finally close this long running chapter for Tonga rugby league administration Vinnie? 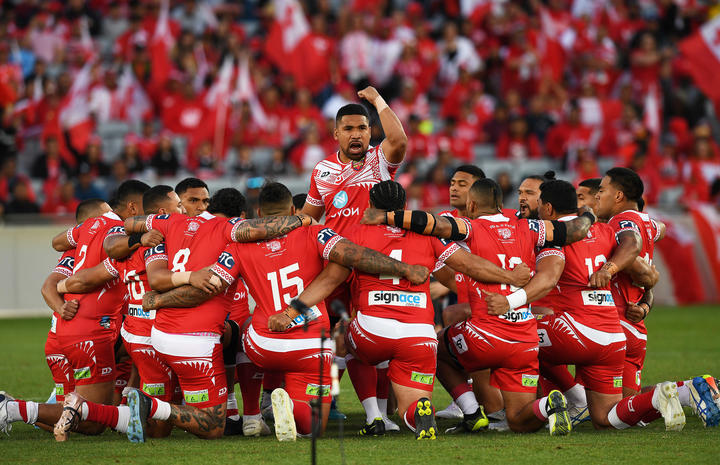