There are hopes the new Maori Health Authority will have spillover benefits for New Zealand's Pacific people.

The New Zealand government has announced a radical shake-up of its health system, replacing its regional services with one new body to look after the whole country.

So what does the shake-up mean for New Zealand's many communities of Pacific island heritage? 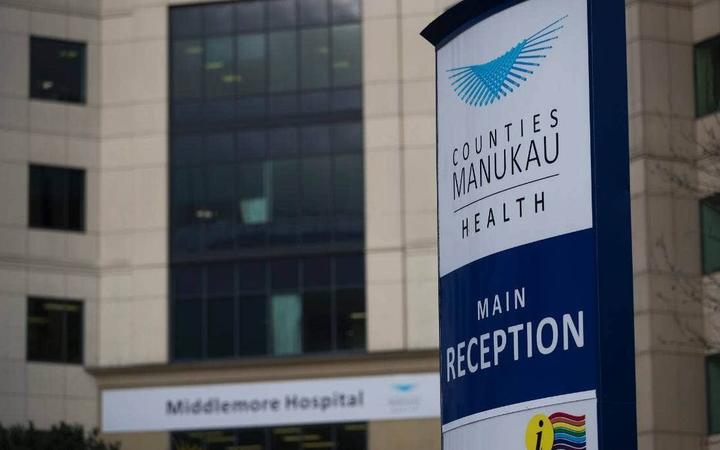