Nauru has been through more dramatic economic cycles in the past 60 years than any other part of the Pacific.

In the 60s it finally got control of its lucrative phosphate industry and by 1975 it was deemed to be the second wealthiest country in the world, on a per capita basis, just behind Saudi Arabia.

This money ran an airline, a shipping line, money was spent on high rise buildings in Australia and a musical that flopped in London, while many Nauruans got their education and their health treatment overseas, courtesy of a paternal government.

But by the 1990s that money was gone but now Nauru is back and was welcomed into the World Bank's high income group last year.

The Australian National University's Development Policy Centre has put out a report called Riches to Rags to Riches that looks at this economic rebirth. 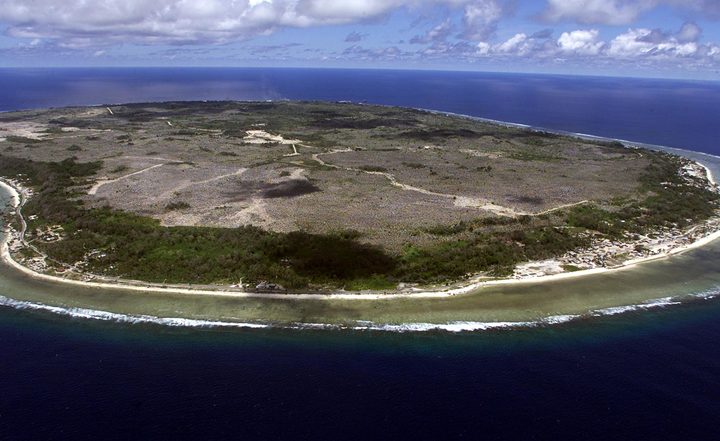