The Tonga whale ban and calls for its lifting

Earlier this month a whale washed ashore in Tonga's northern island group of Haa'apai and it's resurrected calls for an end to Tonga's ban on hunting whales.

This came amid unconfirmed reports that locals had cut up the mammal to make use of its meat.

Tonga is one of the main breeding grounds for humpbacks during the Antaractic winter months and in the past generation, following a whale hunting ban in the 1970s, whalewatching has become a big business.

But it wasn't always like this for Tonga and there are calls for a return to whale hunting - for food.

Don Wiseman spoke with out Tonga correspondent Kalafi Moala who began by saying whales washing up on the shore are not out of the ordinary. 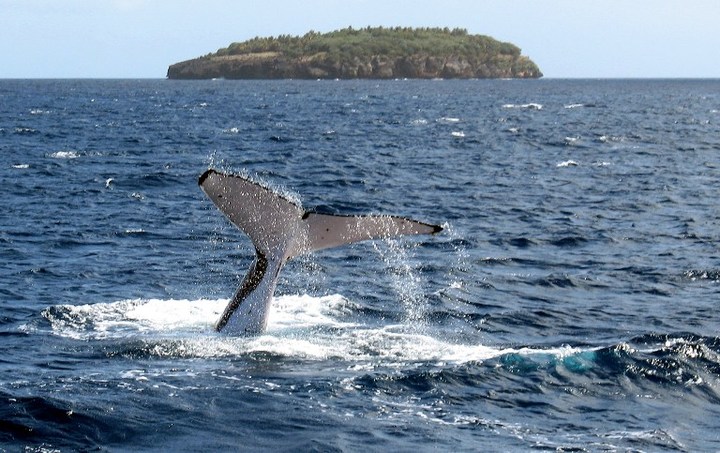