Samoa is poised for the first potential change to its political leadership in nearly 40 years.

Friday's election has seen the incumbent Human Rights Protection Party or HRPP in a deadlock with a newcomer political party that has altered the landscape of Samoa politics.

The HRPP and upstart Fa'atuatua i le Atua Samoa ua Tasi or FAST party each hold 25 seats in provisional results.

An independent MP-elect is likely to have the deciding vote.

Our Samoa correspondent Autagavaia Tipi Autagavaia joins me now. So was this expected Tipi or has it come as a surprise? 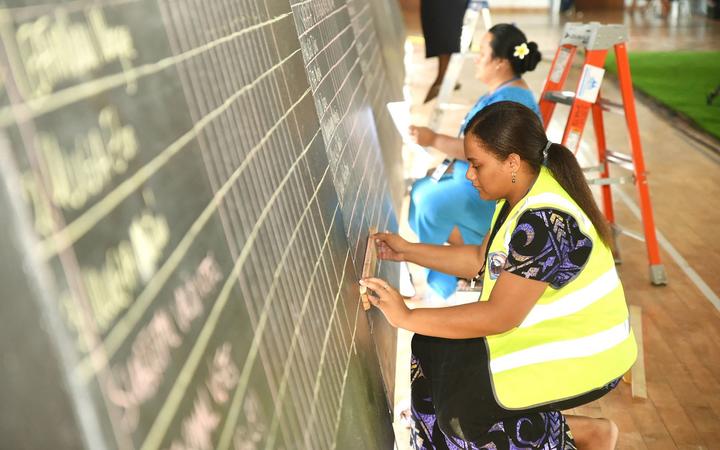 The Samoa Electoral Commission show votes being tallied during the general election in the capital city of Apia Photo: AFP or licensors