New Caledonia will have another referendum on independence from France by October next year.

Twice since 2018, a majority voted to stay French but it's all but certain a third vote will be held.

Walter Zweifel has been following developments and joins me now. So this third independence referendum it is a significant milestone to New Caledonia's decolonisation story isn't it? 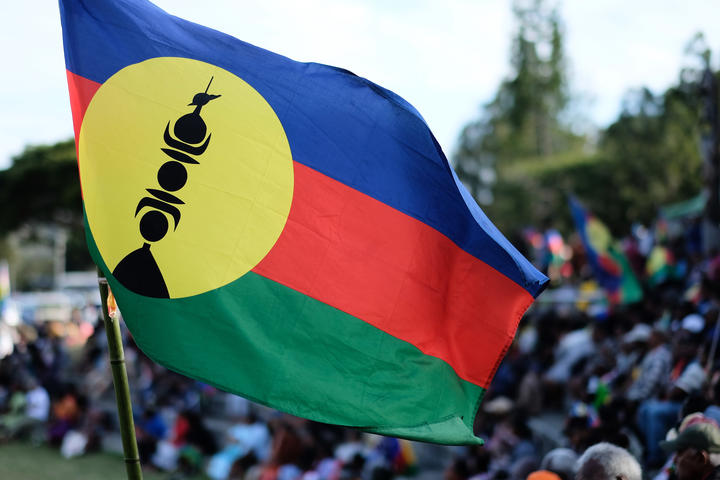 Five pro-independence politicians, who are members of the pro-independent Kanak and Socialist National Liberation Front (FLNKS), in the 11-member executive have resigned. Photo: AFP