The New Zealand city of Lower Hutt has become the first outside Auckland with a Pasifika resident district court judge.

The selection of a Samoan New Zealander is being hailed as the vanguard of diversity and representation, the embodiment of Te Ao Mārama - a reflection of the judicial needs of a multicultural Aotearoa.

Judge Mike Mika himself described his powhiri at Waiwhetū Marae in simpler terms, calling it a homecoming.

Dominic Godfrey was there. 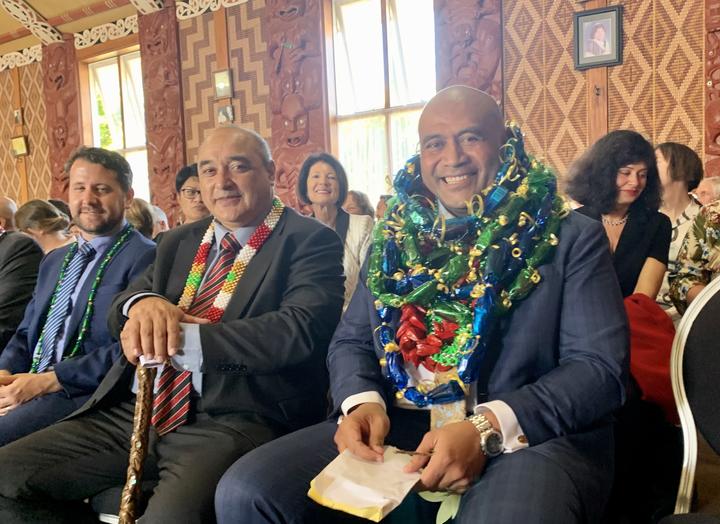