A proposed Draft Police Bill in Fiji has come under intense scrutiny from civil society groups and opposition parties.

One of the main concerns is that the proposed legislation will give police greater surveillance powers if passed in Parliament.

The draft legislation, which is to replace the Police Act of 1965, is now open to public submissions. 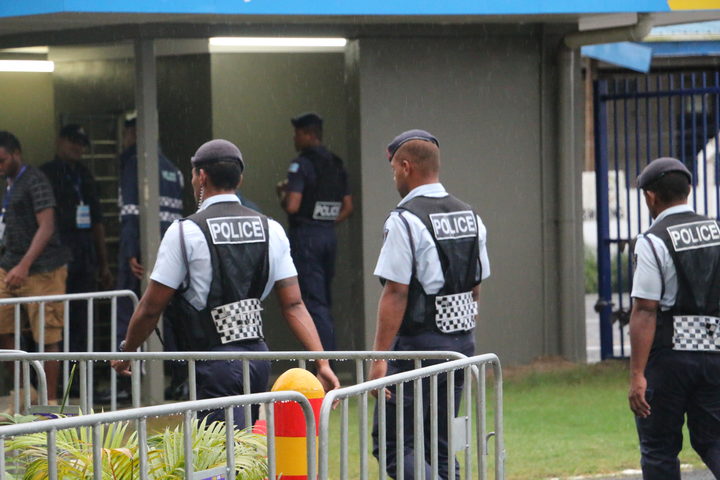