Pasifika fair poorly in State of the Nation report

New Zealand's Salvation Army released this year's State of the Nation report and although it's a national report that doesn't drill down heavily into ethnicities, the data they have on Pasifika are very grim.

The number of New Zealanders in the social housing register peaked at 22,400 in November last year and Pasifika make up 10 percent of that. 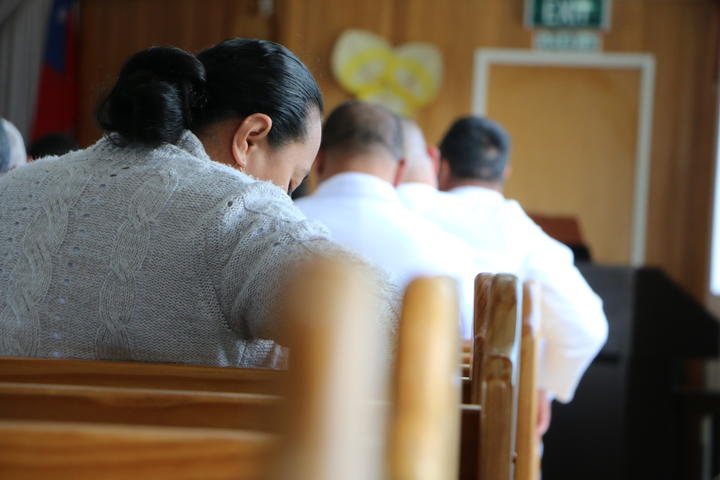