The first Pacific Island president of the UN Human Rights Council is calling for more regional representation in Geneva.

Fiji's UN ambassador, Nazhat Shameem Khan, was elected to the role in January.

The former judge begins her one year tenure ahead of a review of the council's role and responsibilities.

Also this year China and Russia are back on board and the United States is beginning its re-engagement.

Ms Khan says while her election is an historic achievement for Fiji and the Pacific only four countries have missions in Geneva.

She says it is important increase that presence to amplify the Pacific's voice in council resolutions. 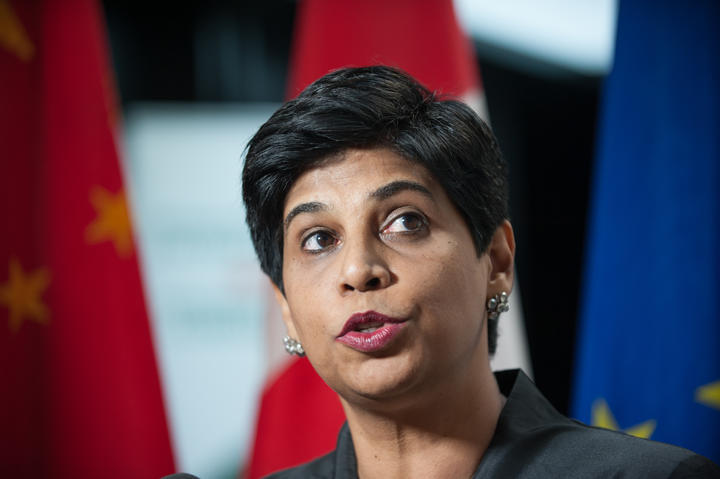