The governments of Papua New Guinea and Bougainville have settled on US$173.5-million as the total amount of money the former owes the latter.

It's one of the resolutions of a fruitful meeting between PNG's prime minister James Marape and Ishmael Toroama, the president of the autonomous region of Bougainville. 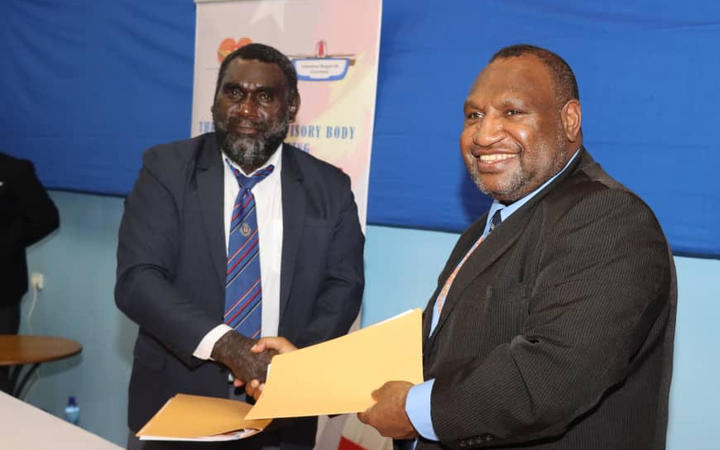