Palau is preparing to leave the Pacific Islands Forum.

The president of the republic Surangel Whipps Jr says this is over the decision by other Pacific leaders to ignore Micronesia's request for their candidate to take up the role of Secretary General of the Forum.

For months the regional body has been divided over whose candidate should get the Forum's top job.

Mr Whipps Jr told me the leaders' failure to honor an unwritten agreement that the role be rotated by sub-region is unacceptable. 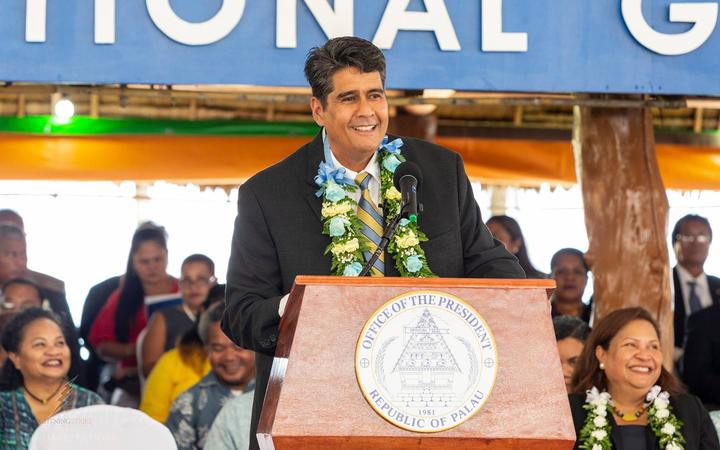