A major telecommunications company in the Pacific has reportedly received approaches from prospective buyers.

The Caribbean-based company Digicel, which is owned by Irish businessman Denis O'Brien, has become a major operator in developing countries. Of the 32 countries it operates in, six are in the Pacific.

Media reports in Australia have speculated that China Mobile is likely to make a play for Digicel's assets in the Pacific, a move which could prompt an Australian or regional counter offer.

Dr Amanda Watson of the Australian National University's School of Asia Pacific Affairs spoke to Johnny Blades about Digicel's significant Pacific portfolio, beginning with some context around why the company might be considering selling. 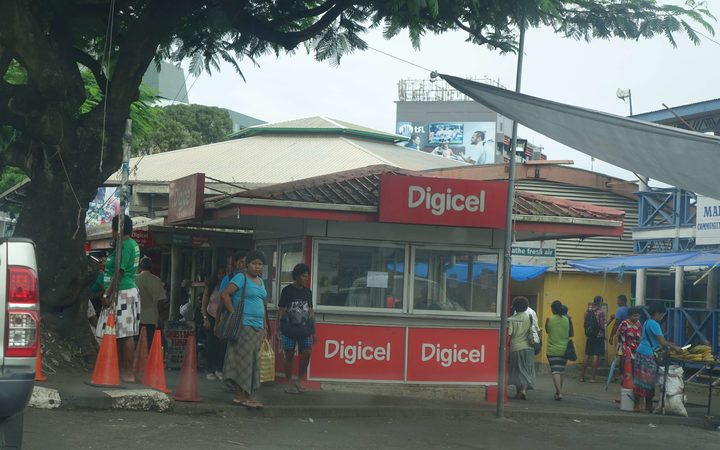