Pacific caught up in tussle for presidency of UN Human Rights

The Pacific has been caught up in an international tussle for the presidency of the UN Human Rights Council ahead of the incoming United States administration's promised re-engagement with multi-national bodies.

The New York Times reports the annual choice of who will steer the united nation's top human rights organisation is usually done quietly and by consensus.

And this year seemed no different with the title to pass to Fiji's UN ambassador, Nazhat Shameem Khan, the only candidate up until three days before the deadline for applications when Bahrain put forward its ambassador Yusuf AbdulKarim Bucheeri for the role.

The fight over the council's presidency is seen by some as an effort by China, Russia and Saudi  Arabia to put a more compliant state in control.

Koroi Hawkins spoke with RNZ's Washington correspondent Jagruti Dave about the leadership contest and what it means in the context of Joe Biden's administration coming to power next year. 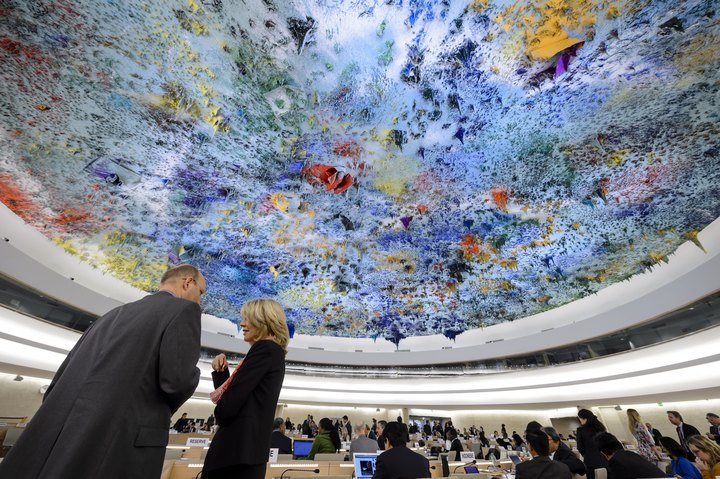