The political crisis that emerged in Papua New Guinea last month when Prime Minister James Marape lost his majority in parliament has developed into a growing complex of court action.

The opposition led by Belden Namah briefly took control of parliament proceedings, and adjourned parliament to this week as they prepared for a vote of no-confidence against Marape.

Following this, the Speaker of Parliament hastily recalled parliament two weeks ago and, in the absence of the opposition, Marape's government managed to adjourn the house until April.

This move was challenged by the opposition in the Supreme Court. While a ruling is still pending on when parliament should next sit, other court cases have emerged involving some of the principal players in the political wrestle. 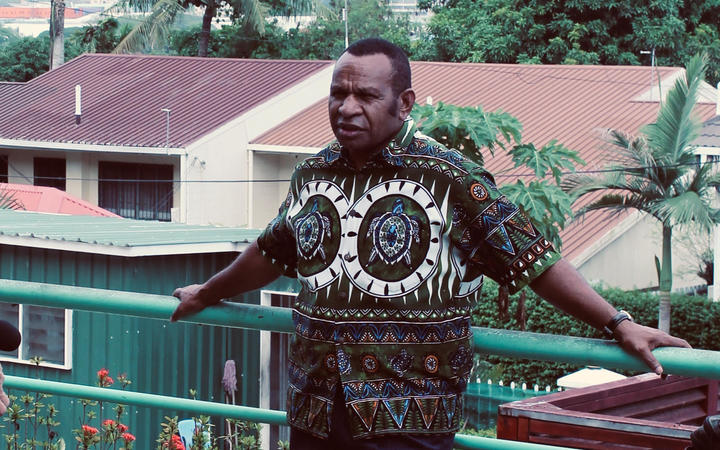