Pacific Islands countries have played a key role in ensuring the Treaty on the Prohibition of Nuclear Weapons comes into force.

Last week the Treaty reached its 50th ratification at the United Nations, paving the way for nuclear weapons to be deemed illegal under international law.

Ten of the fifty countries who ratified the treaty are Pacific nations. There's a lot of other countries who haven't ratified it, including nine declared nuclear weapon states who possess most of the world's nukes.

Fijian academic Vanessa Griffen, who is a member of the International Campaign to Abolish Nuclear Weapons, spoke to RNZ Pacific about the significance of the treaty coming into effect. 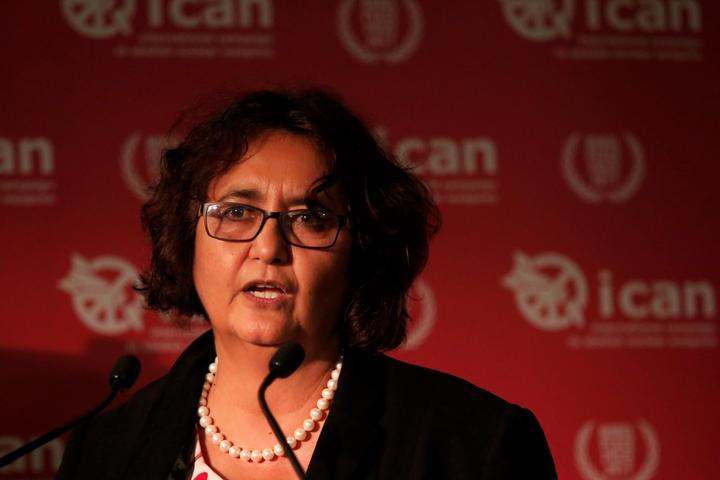