A researcher warns Tokelauans to preserve their language

A lingusitics researcher from the University of Auckland has warned with less than 4000 people speaking Tokelauan, the language is in danger of dying.

John Middleton says an added complication is that the majority of Tokelauans live in New Zealand - rather than the atoll nation itself.

Mr Middleton told RNZ National's Emile Donovan how languages can get in such a precarious position. 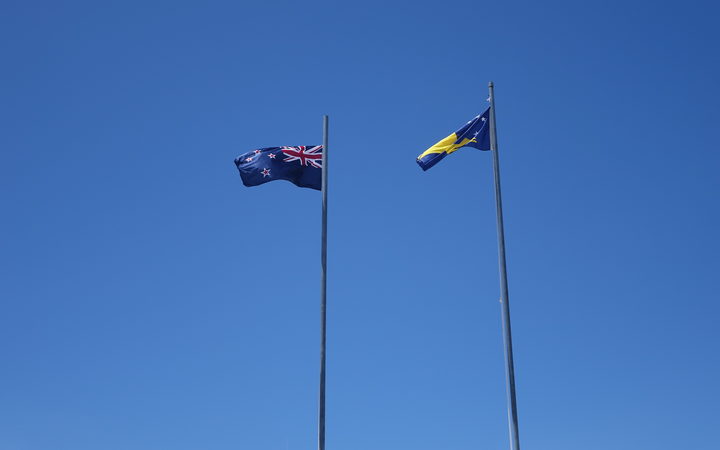