Marshall Is slams Chinese 'bullies' at Taiwan event in Fiji

The Marshall Islands has condemned what it calls ongoing "bullying and intimidating" tactics by China in the Pacific region.

This comes after a Taiwanese diplomat was hospitalised following an alleged stoush with Chinese government officials at an event in Suva earlier this month.

The Marshall Islands is one of four Pacific island countries with diplomatic links to Taiwan.

Its Ambassador to Fiji attended the Taiwan national day event but says he did not witness the incident.

Albon Ishoda tells Christine Rovoi he's disappointed at China's presence at the event and their claims their officials were provoked. 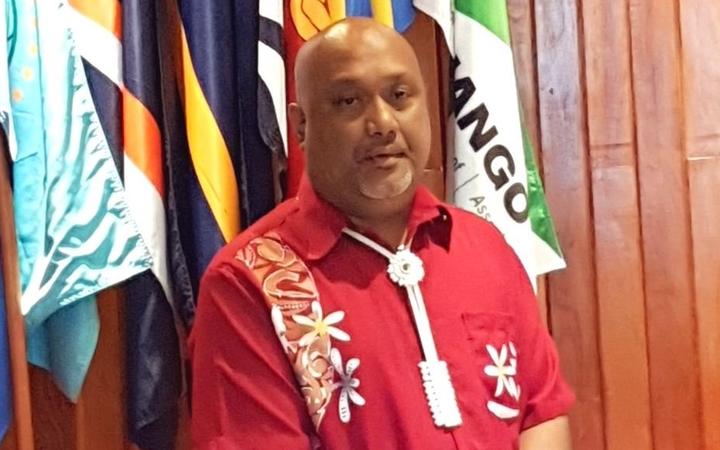