New Zealand's Labour Party will see its largest ever Pacific caucus after claiming a landslide victory of 64 seats in Parliament.

Aupito says he was grateful to receive such strong support within his electorate and to see that support across the country.

He says he is excited for the new Pacific-heritage MPs joining the caucus this term. 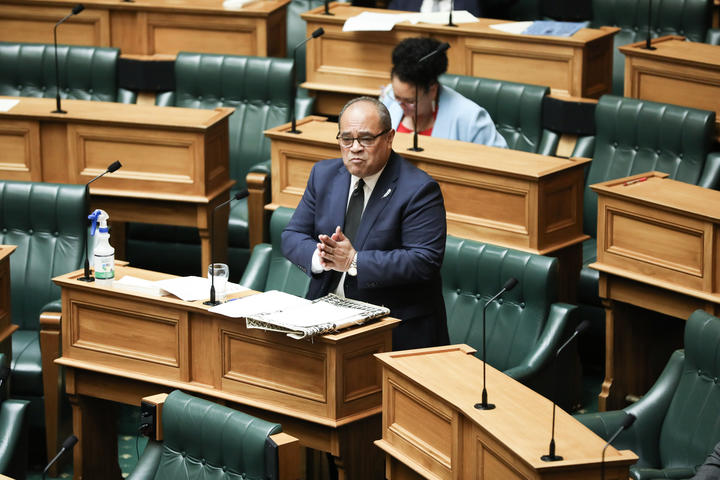