An environmental advocate in Papua New Guinea says efforts are underway to convince Prime Minister, James Marape, to ensure a coal-fired power station does not receive the go ahead.

Australian miner, Mayur Resources, is planning to mine coal in Gulf Province and use it to power the station to be built in Lae.

The company's managing  director Paul Mulder said they hope to get the green light to begin building by early next year.

Peter Bosip, of the Centre for Environmental Law and Community Rights in PNG, said they are opposed to both schemes.

He said they are challenging the company's claim that the power produced would be cheaper than alternatives, and are hoping PNG Power rejects the deal.

But Mr Bosip told Don Wiseman the company would still be able to export the coal. 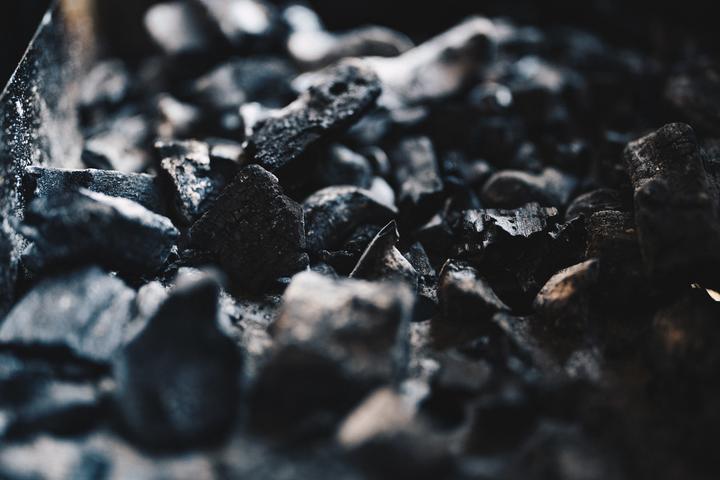