Fijians have been celebrating their country's 50th year of self-rule from Britain.

On the 10 October 1970, Prince Charles a 21 year old and representing his mother Queen Elizabeth II, handed over the instruments of independence to then Prime Minister ,the late Ratu Sir Kamisese Mara.

Who would have predicted that Fiji would become plagued by coup-detats?

It's been fourteen years now since the last one, but the legacy of coups is still a dominant one.

It was the subject of a recent panel discussion on the State of Democracy, the Constitution and Human Rights in Fiji. 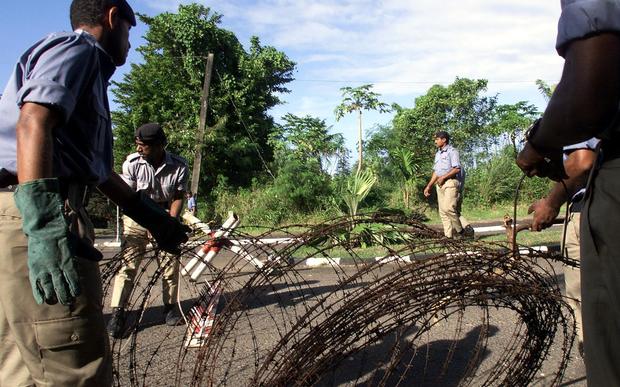