The Pacific is presenting a united front to world leaders at the UN General Assembly this year.

In an unprecedented virtual edition, the 75th installment of the assembly is being conducted through pre-recorded leader's statements and online meeting rooms. 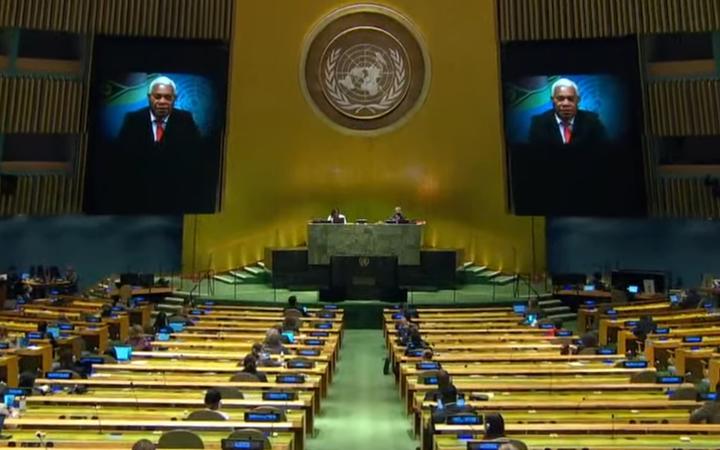