A former leader of the Bougainville Revolutionary Army, Ishmael Toroama, is president-elect of Bougainville.

The former leader of the Bougainville Revolutionary Army defeated 24 other candidates for the post, officially getting the nod after the 23rd and last preference vote elimination.

Don Wiseman has been following events. 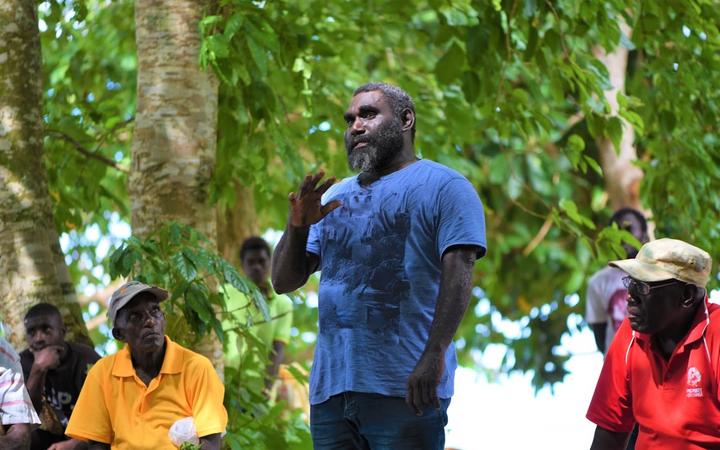