Call for NZ to open borders to Pacific seasonal workers

Bringing thousands of seasonal workers from across the Pacific into New Zealand this summer is being described as a win-win, but the government would need to allow it.

New Zealand's borders are currently closed to all except returning citizens, with a few exceptions.

But there has been talk of loosening the rules slightly, to allow workers who would help the economy into Aotearoa.

The Pacific Cooperation Foundation's chair, John Fiso says doing so could help provide financial support for Pacific people who are suffering because their economies are tanking, while also ensuring the valuable fruit crop is harvested.

One estimate is that New Zealand is 60,000 workers short this season. 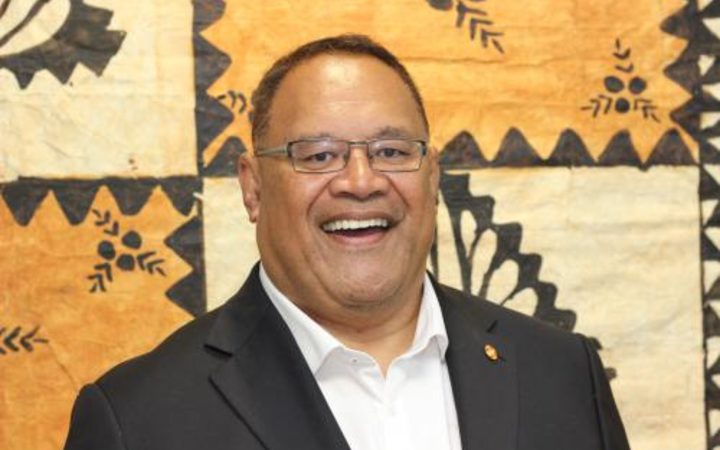