As Papua New Guinea marked its 45th anniversary of gaining independence yesterday (Wed) the Prime Minister has taken stock of a difficult year for the country.

James Marape spoke about the significant impacts that Covid-19 has had on PNG.

Over 500 cases confirmed in the past two months have found the health system under massive strain; while the pandemic has caused PNG's already ailing economy to contract significantly, with Marape's coalition government taking on a mounting debt to address big drops in revenue. 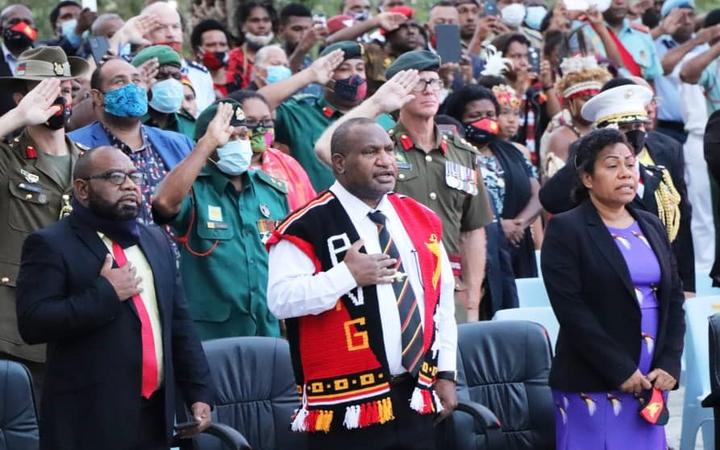