The Mayor of Norfolk Island is still hoping to convince Air New Zealand to reinstate regular flights to the island.

The airline shed its schedule down to two flights a week when the pandemic hit, down from six a week.

Ms Adams told a summit of small island states the news was disheartening. 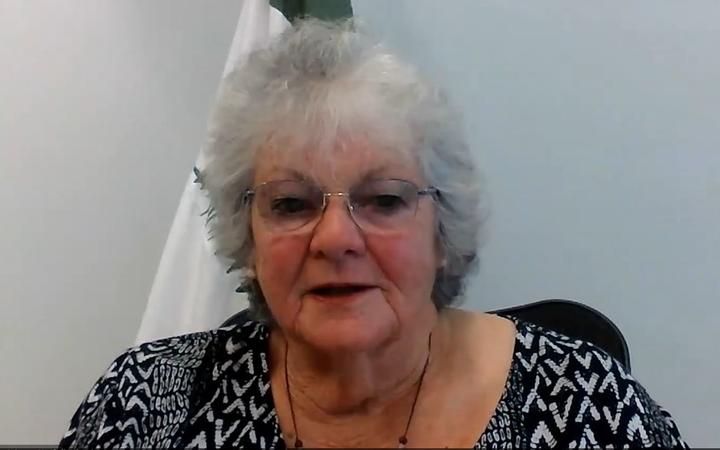