Samoa's Fiame Naomi Mataafa explains why she stepped down

Fiame Naomi Mata'afa, who was also the minister of natural resources and the environment, announced that she was leaving the party on Friday, to contest next year's election as an independent.

Fiame has been one of the longest serving members of the ruling Human Rights Protection Party, but said she could not support three controversial bills aiming to change the Lands and Titles Court.

Prime Minister Tuilaepa Sailele Malielegaoi had already announced she would have to go if she did not toe the party line. 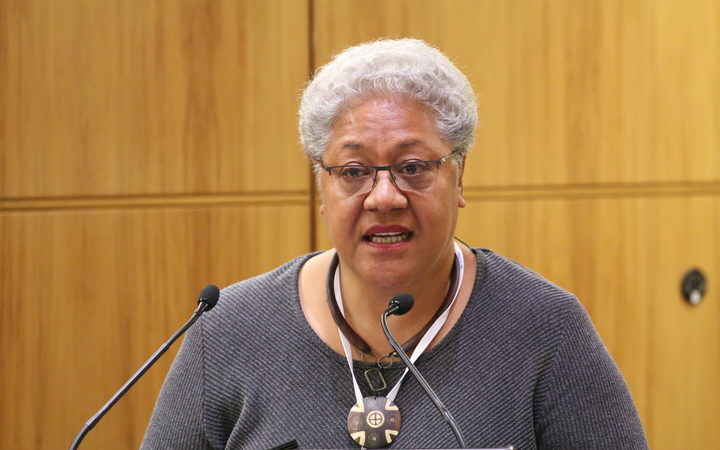