Despite Covid-19 Norfolk to mark 75th anniversary of war's end

Before Covid-19 hit Norfolk Island was planning a gala event to mark the 75th anniversary of the end of the war in the Pacific.

It was expected to include a number of Kiwis because New Zealand had maintained a two battalion garrison on the island for much of the war.

That New Zealand involvement also led to Norfolk getting its first airport.

Robin Adams is mayor of Norfolk and Don Wiseman asked her about the alternative plans being put in place. 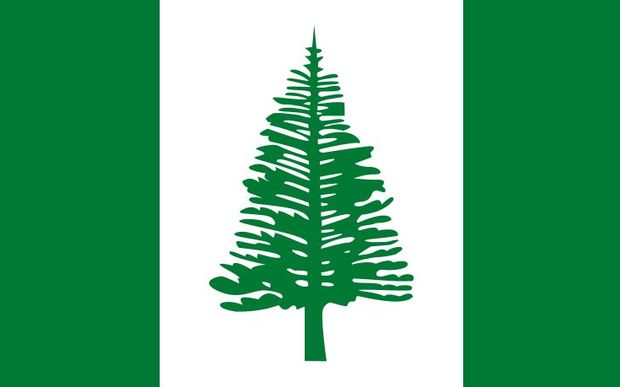