As Indonesia's government considers the successor arrangement to the Special Autonomy Law in Papua, an academic from the region has questioned Jakarta's approach.

Special Autonomy was granted to Papua in 2001 as a response to West Papuan demands for independence.

Having Special Autonomy status was supposed to empower Papuans to run their own affairs, develop the local economy and create space for indigenous culture to thrive.

West Papuan academic Yamin Kogoya, who has a Masters of Applied Anthropology and Participatory Development from the Australian National University, says many Papuans consider Special Autonomy to have failed.

With the Special Autonomy Law due to expire next year, Jakarta is reportedly shaping up a successor document.

Kogoya says an anthropological approach entails genuine efforts to understand others, but in the case of Jakarta with Papua, he argues that this hasn't been evident. 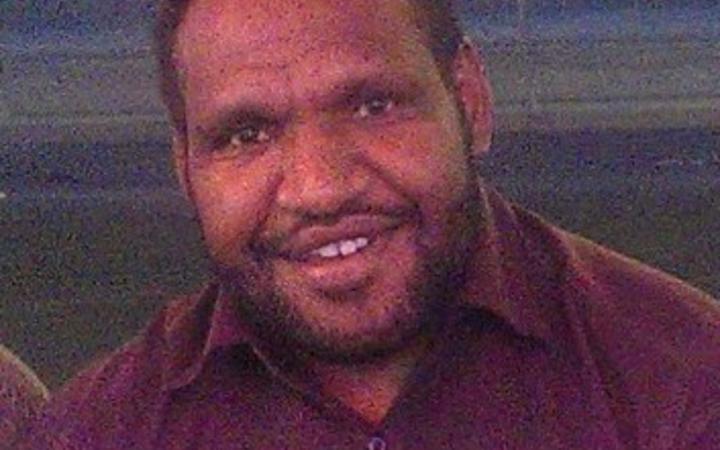