GDP to contract by 15 percent in two Pacific countries

Economic growth in Fiji is due to contract by 15 percent this year and the Cook Islands will exceed this decline in 2021.

That's according to the Asian Development Bank's latest Pacific Economic Monitor which was released on Thursday.

One of the publication's authors, ADB economist Rommel Rabanal, spoke with Dominic Godfrey and said the monitor began as a response to the Global Financial Crisis in 2008 which is similar to that of Covid-19. 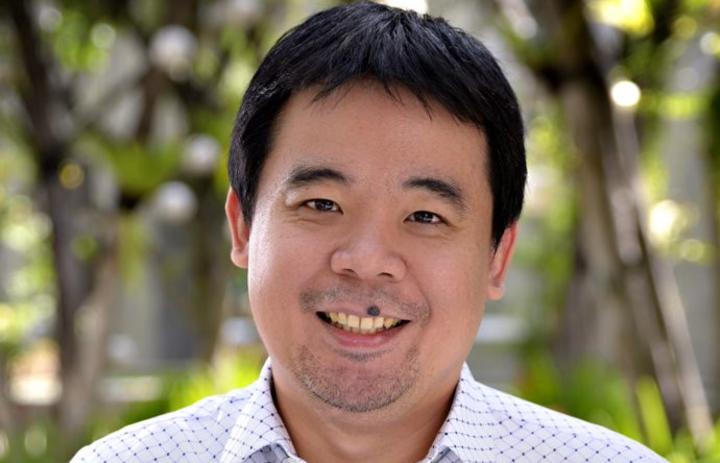