An all-Tongan core cast has come together for the first Tongan bilingual drama web series funded by New Zealand On Air as part of its Pasifika and Asian Storytellers Initiative.

The series follows the life of former boxer Soane 'The Shark' Valu who returns to South Auckland from America after the passing of his father.

Soane is reluctant to return home as he has to face his estranged sister, the three kids he left behind as well as break the curse of his ancestors.

Sela Jane Hopgood has more on the new visual. 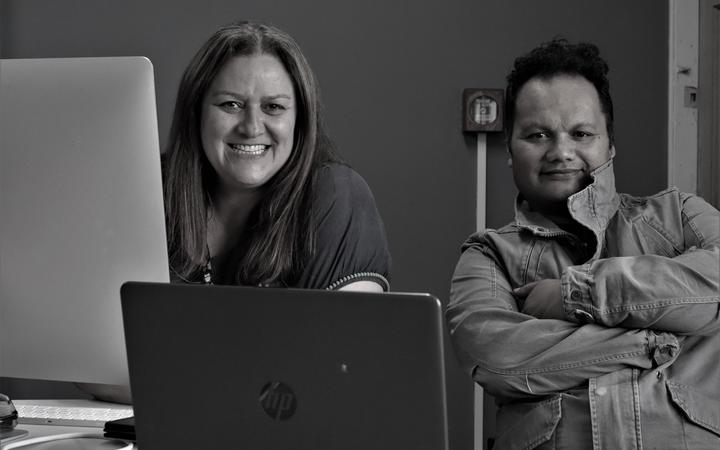