The head of the Catholic Church in Fiji says he was not aware of allegations of sexual abuse levelled against the church this week.

However, Archbishop Peter Loy Chong says he takes allegations very seriously, and will act against any formal complaint

The revelation came in a story broadcast by TV-NZ on Sunday night: Journalist Barbara Dreaver spoke to victims who said they suffered sexual abuse at catholic schools in Fiji decades ago. 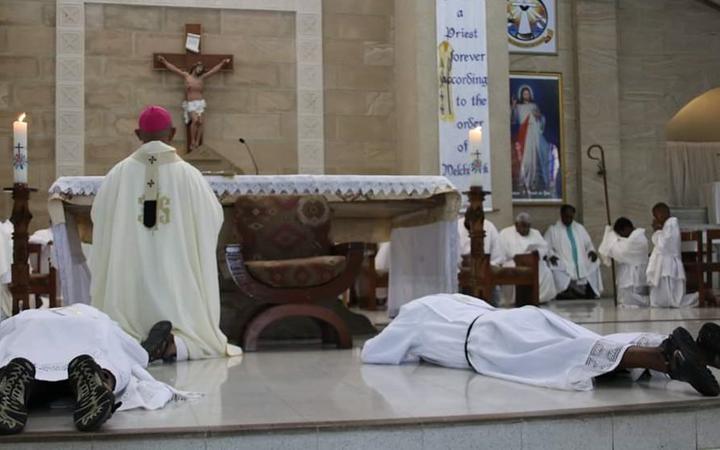 A mass to celebrate the ordination of priests. Photo: Facebook/Archdiocese of Suva