Outrage in Papua New Guinea at another violent death of a woman, allegedly at the hands of her partner, has prompted renewed calls for enforcement of existing laws designed to stem the violence.

As Dominic Godfrey reports, critics say policy and legislation are in place but implementation is lacking. 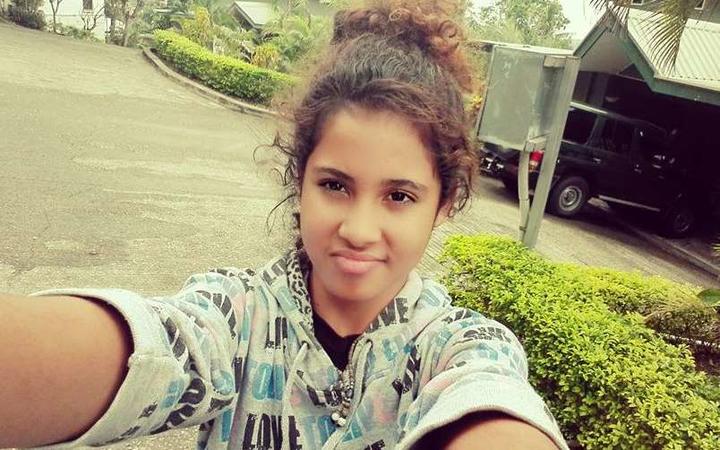 Jennelyn Kennedy, a 19-year-old mother of two, was killed in June in an act of domestic violence that prompted national outrage. Photo: Facebook / Jennelyn Kennedy