Fake news and disinformation are prevalent in coverage of Indonesian-ruled West Papua.

That's according to both Indonesia's government and journalists who cover the region where a conflict over Papuan independence aims has simmered for decades.

This week a virtual panel was held regarding the flow of information about Papua region called 'Understanding Information About the Land of Papua'.

He said there is a problem with dis-information about West Papua which is spreading together like a virus, although he identifies it as coming from those leading the Papuan independence movement. 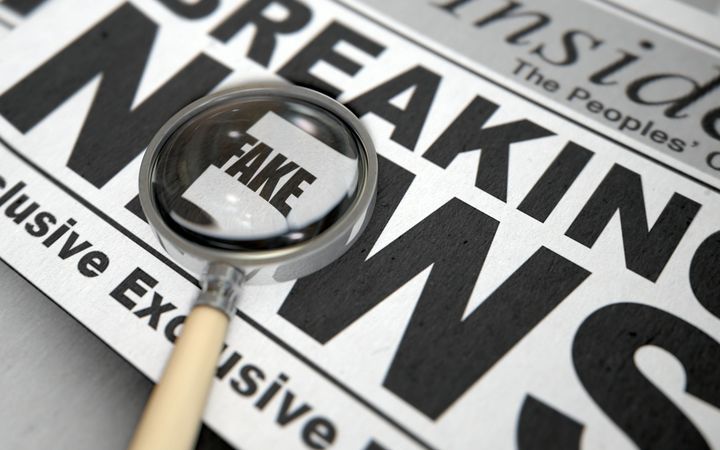