The large Marshall Islands community living in northwest Arkansas in the United States, continues to suffer badly from the impact of Covid-19.

The death rate among the Marshallese in the region has been put at 12 times the overall rate.

The Consul General, appointed by the Marshall Islands Government, to look after the concerns of the estimated population of 15,000 Marshallese in northwest Arkansas, is Eldon Alik.

You may recall Don Wiseman spoke with him two weeks ago when the death toll was 18.

He asked Mr Alik what the toll was now. 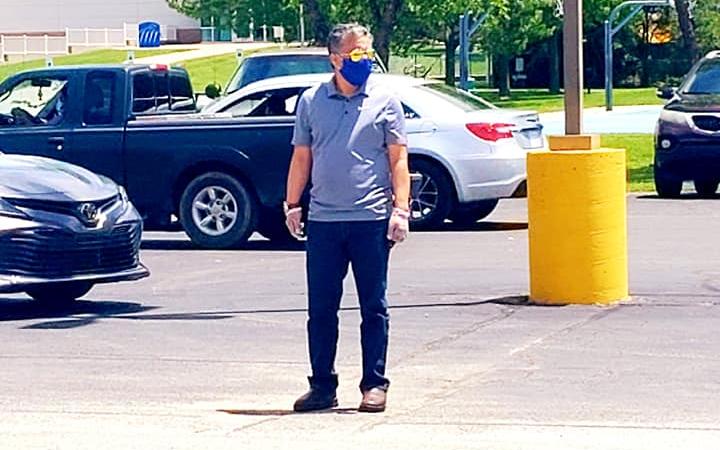