Man of all parts the new Speaker in Niue

The newly appointed Speaker in Niue, Hima Douglas, says he hopes to re-establish the neutrality of the Speaker in the legislature.

He was sworn in last week after three rounds of voting before defeating the former speaker, Togiavalu Pihigia.

Mr Douglas has previously been an MP, was the country's first high commissioner to New Zealand and was once the owner/operator of the island's only hotel, the Matavai Resort.

It's more than 20 years since Mr Douglas first set foot in parliament and Don Wiseman asked him what motivated his return. 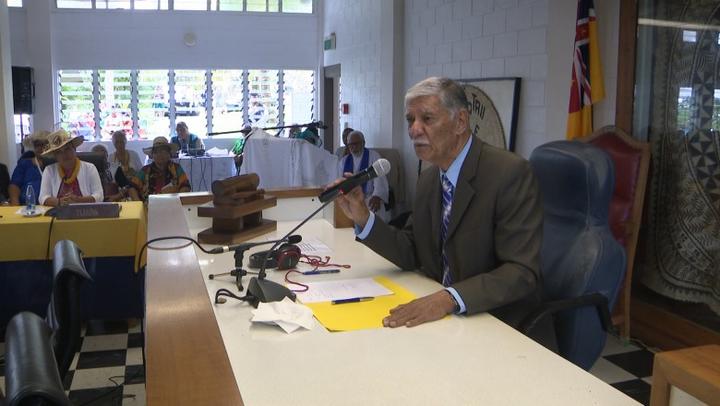