Samoa sevens mourn the loss of the 'iron lady'

Samoa rugby is mourning one of its greats, after Marina Schaafhausen died over the weekend, aged 83.

Schaafhausen, who became known as the Iron Lady, was the manager of the Samoa Sevens team through what's now regarded as its Mighty Moata'a glory days.

That team ran rampant in the early 1990s, including taking Samoa to its first Hong Kong Sevens title in '93. 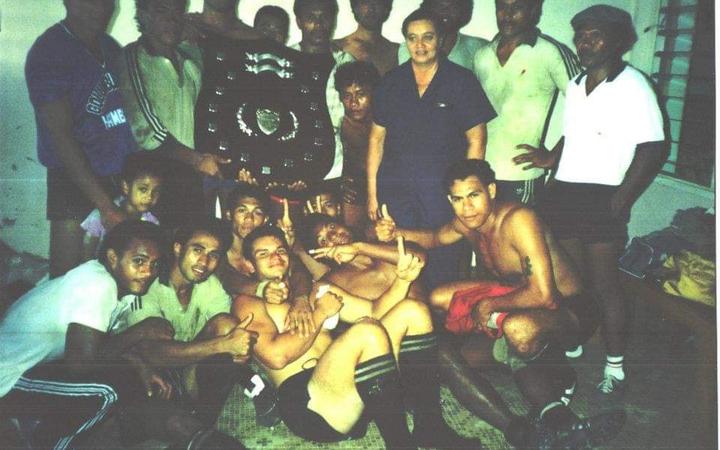 Marina Schaafhausen was known as The Iron Lady; a name synonymous with the rugby league community. Photo: Supplied