Scramble to get Niue broadcaster back on air for election week

Niue's public broadcaster is scrambling to get back on air for election week, after a fire gutted its studios.

In all, the damage is estimated to be as much as $1 million.

For Niue, the fire couldn't have come at a worse time.

There's an election on Saturday, and the broadcaster had planned debates, meet-the-candidates sessions, and extensive live coverage up to and on polling day.

Sofaia Koroitanoa is a journalist and broadcaster at the BCN.

She says they've been left scrambling to find novel ways to cover an election from a temporary office with no broadcasting equipment. 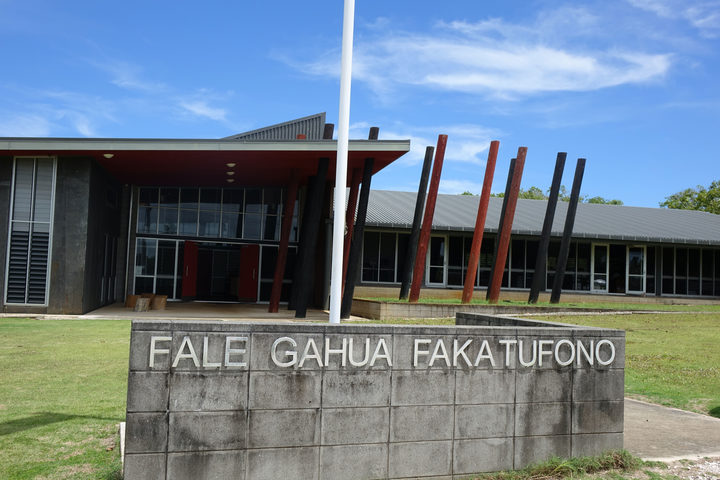