Calls for action as brutality cases in Fiji mount

There are calls for more to be done in Fiji to combat what's described as a culture of violence in both the police and prisons service.

The police say they're investigating an incident in which a man was thrown off a bridge by officers last month.

The man was hospitalised, and the commissioner, Sitiveni Qiliho, says nine officers have been suspended pending the outcome of the investigation.

But so far, the only person arrested in relation to the attack is an opposition MP, Pio Tikoduadua, who posted this video to Facebook, detailing the assault. 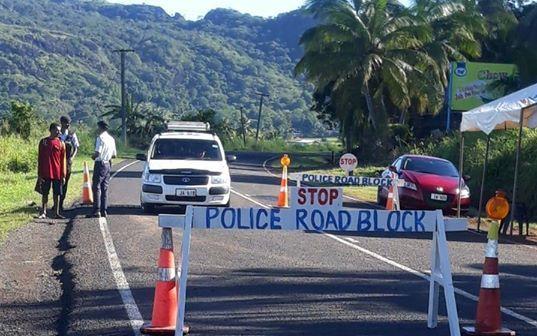