A family of three opera singers from New Zealand, who made their international debut in France two weeks ago, say their spirits are high despite being in lockdown and having their shows cancelled.

The family debut was an extremely rare occurrence in the world of Opera but the news was drowned out by the coronavirus pandemic.

This time two weeks ago, Amina Edris was performing at the Bastille Opera house in Paris in the title role of Manon.

At the same time, her Samoan husband Pene Pati and his brother Amitai, who make up two-thirds of operatic trio Sole Mio, were performing lead roles at opéras in Bordeaux and Paris.

Pene and Amina spoke to Indira Stewart while they were on day five of lockdown in their Paris home. 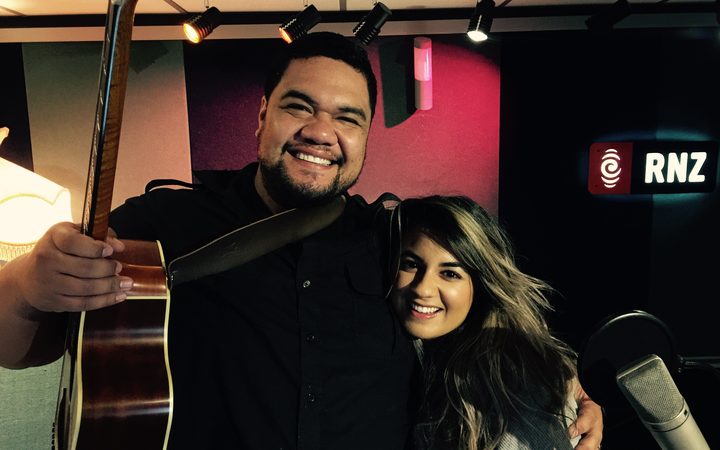