The owner of Norfolk's Foodland Supermarket says the island's shipping woes go back at least 25 years.

Many shelves in Geoff Bennett's supermarket are bare because of the lack of services over the past several months.

Mr Bennett says back in 1995 the Australian  Government recommended a purpose built ship for trade to Norfolk Island be developed.

This never happened, and with delays since December and reduced ship calls planned for this year, Mr Bennett has been forced to fly in goods from New Zealand.

He told Don Wiseman he was in Auckland at the weekend loading a 737 with milk and other basic items. 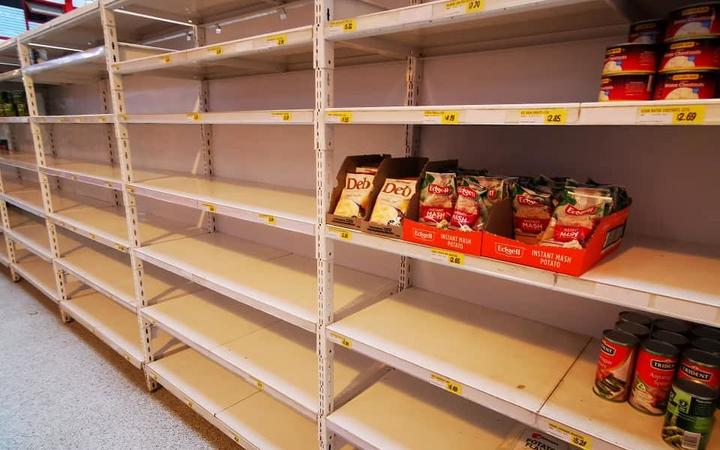