One show focuses on the climate crisis and the other is set in Tonga in 2006 in the lead-up to the Black Thursday riots. 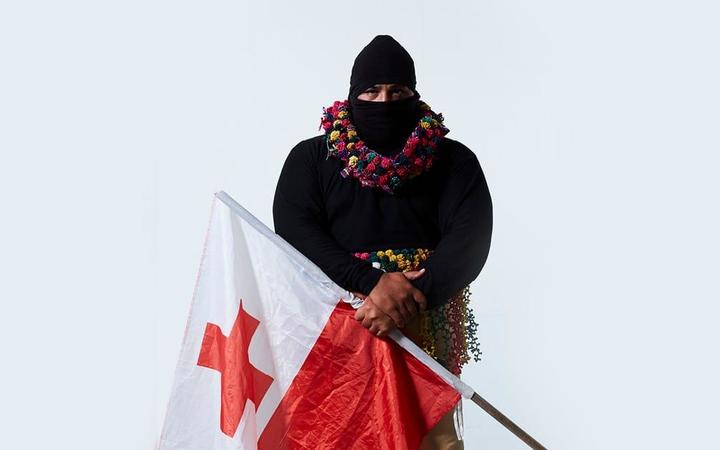 The sounds of chaos in Tonga... shops being vandalised, protesters yelling in Tongan, looting and buildings set on fire.

The 2006 Nuku'alofa riots was a result of the government and pro-democracy reformers clashing and writer Suli Moa has captured the moment leading up to the clash through his show Burning Opinions.

Mr Moa says rioting and looting was very foreign to Tongans and so he wanted to do a theatre piece focusing on that.

"That kind of behaviour of looting, it's very new to us. That's only something that you see on the news in other parts of the world, not in the Pacific. We were coined the friendly islands and so when the riots happened in Tonga a lot of people were in disbelief and just in shock that it got to that point where things just boiled over and people had enough and that was the only way they could themselves."

Mr Moa hopes his show will get people asking the question of how to move on from that major event.

"How can we uplift or how can we better ourselves and each other because the only way to achieve things is if we do them together. We can't be exclusive, it's got to be inclusive, so how can we work together is one of the major questions I want to leave with the audience."

Another show that is working to leave the audience with questions on how to be better and do better is Pacific theatre company The Conch and the New Zealand Dance Company.

The collaboration is performing a show called The Fragile Planet, where theatre and dance merge to discuss the climate crisis.

Director Nina Nawalowalo says this was the vision of the New Zealand Dance Company who came to her to bring it to life.

She says having done work in the region and seen the climate crisis first-hand, it was a no brainer to work together.

"We are out there working in the Solomon Islands where you see first-hand deforestation and climate change and so one wants to contribute to all of the conversations that are going on and I think with climate change being something that is one everybody's mind there are many discussions, but actually making a piece of work that you can offer as part of the conversation is essential."

Choreographer Ross McCormack says they showcase the climate crisis through their Māori and Pacific cast who have direct links to the issue.

He says one part of the show depicts the rising sea levels on small islands and atolls.

"There's a section in there called shrinking and it's just very basic, but it's the way that they hold together and sort of pull this material in just with their toes and you get to watch this rather large cloth just ever so slowly creep in and what it does is it causes a type of movement and so there's this idea we call the movement, the shrinking."